Head of the Civil Department of the Curia of Hungary 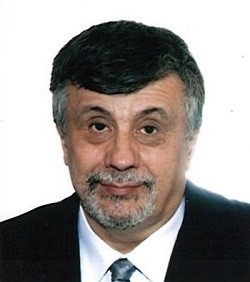 Member of the National Council of Justice (2003-2009, 2009-2010)
Member of the Professional Legal Examination Committee
Member of the editorial board of the publication entitled Curia Decisions (Kúriai Döntések, BH)
Member of the editorial board of the publication entitled Journal of Public Notaries (Közjegyzők Közlönye)
Head of the Conceptual Preparatory Working Group of the Civil Department of the Curia of Hungary (2014-2015)
Head of the Working Committee of the Editorial Committee on the Codification of Civil Procedural Law
Head of the consultatory body dealing with issues of interpretation related to the new Code of Civil Procedure
Judicial Advisor on European Law in connection with civil and economic matters at the Curia of Hungary
Member of the Consultative Council of European Judges (CCJE)
Member of the Dean’s Advisory Board at the Faculty of Law and Political Sciences of the University of Szeged

Participation in international expert groups abroad on the underlisted topics

The training and assessment of judges; The training of judges and judicial trainers; The role and mission of judicial councils; The administration of the courts in a democratic State subject to the rule of law; Court management and case management; Timeliness; The measuring and electronic assessment of the judges’ work; The reform of the organisation of courts in times of economic crisis; European contract law; The international dimensions of the taking of evidence in civil lawsuits; The protection of personal data in court proceedings; The methodology of the assessment and improvement of the quality of the administration of justice 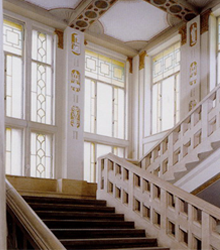